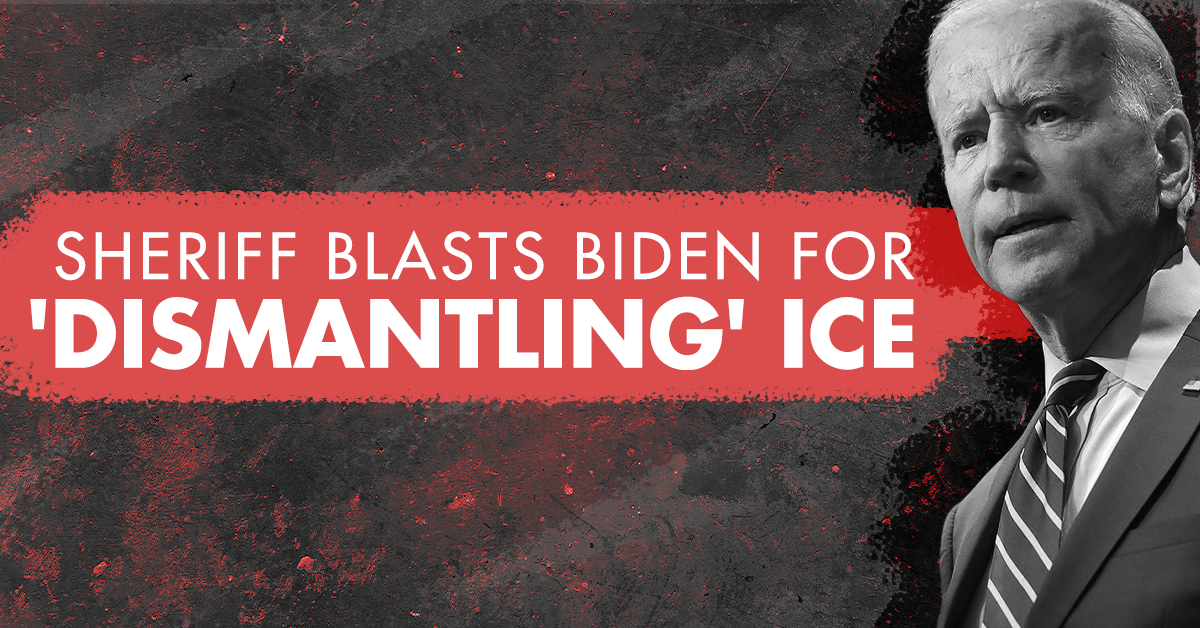 Jenkins also said Americans should be "outraged" at Biden for his immigration actions, arguing that the president has "dismantled ICE" by "basically telling the agents to stand down."

Jenkins made the comments reacting to an interview by an unnamed official who told The Washington Post on Sunday that the Biden administration "abolished ICE without abolishing ICE."