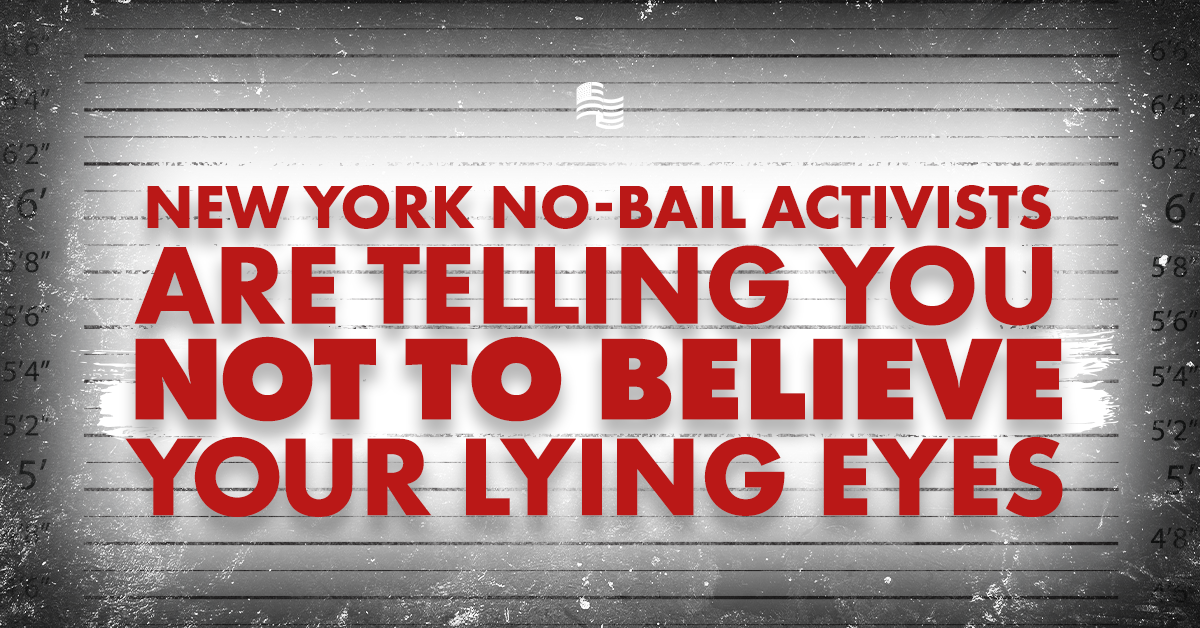 A man accused of attempting to rape a woman at a Brooklyn subway station had been set loose on the streets because of New York’s misguided bail “reform” — and the blasé reaction of liberal groups that backed the law is all too telling.

The Legal Aid Society, for ­example, urged New Yorkers not to “draw any conclusions” from the fact that a man who is awaiting trial on other criminal charges was free to ­allegedly try to rape a woman in the subway last week.

That was the same message we heard from the NAACP and the New York Civil Liberties Union when they demonstrated on the steps of City Hall last Friday, demanding that the New York State Legislature ignore cries to rescind the misbegotten “reform.” Don’t believe your lying eyes, in other words.

Beginning in December in anticipation of the law’s Jan. 1 effective date, authorities have been forced to spring thousands from state jails.

The law’s supporters believe racist bail requirements keep innocent people in jail who can’t afford to buy their freedom. But it didn’t take long for the law’s insidious effects to manifest themselves and debunk such claims. Criminals awaiting trial on serious charges — including assault, grand larceny and even second-degree manslaughter — won get-out-of-jail-free cards. Many are repeat offenders, far from innocent victims of a supposedly racist system.

You can add the alleged subway rapist to the list of others whose release might allow them to commit more crimes. There was also, for ­example, the alleged perpetrator of a brutal mugging of an 83-year-old on the Lower East Side, caught on video and first reported by The Post over the weekend. He, too, had been awaiting trial on a different (burglary) charge but was ­released in ­December in anticipation of the “reform.”