As the boom of fireworks receded from the New York City skies Saturday night, gunfire, stabbings and acts of violence were reported across the boroughs, resulting in the deaths of at least nine people and injuries to more than three dozen others.

The New York City Police Department says at least 42 people were shot since 9 a.m. Sunday and at least nine of those victims died from their injuries. A spokesperson for the department said most of those shootings occurred within a 15-hour period.

In total, from July 3 to July 5, the NYPD recorded a total of 44 shooting incidents with 63 victims. That compares to 16 incidents and 21 victims over the same three days last year.

NYPD Commissioner Dermot Shea, in an impassioned interview on NY1 Monday morning, laid the blame for the increase in violence squarely at the efforts to decrease the population of Rikers -- in part due to COVID-19, but also due to long-term plans to close the jail.

“Look at the Rikers population of the last year … ask a sane person. It’s about half. Where is that other half right now? We’ve transplanted general population to the streets of New York City, and it’s extremely frustrating," Shea said.

While going over June's crime numbers, Chief of Department Terrence Monahan echoed some of Shea's sentiment, but also blamed the rise in crime on myriad reasons including bail reform enacted by the state legislature in January, a reluctance by prosecutors to go after so-called "quality-of-life" offenses, the closure of courts because of the pandemic, the disbandment of an anti-crime unit tasked with getting guns off the street, a so-called "diaphragm law" that bans the use of chokeholds and other restraints where officers put their weight on suspects and the wave of anti-police sentiment and protests he said, "absolutely crushed the morale of our cops."

"This not one reason for the violence we've seen," he said. "There are many reasons.

NYPD leadership called out city officials on Twitter, demanding action and pleading for help to stop the overwhelming violence. 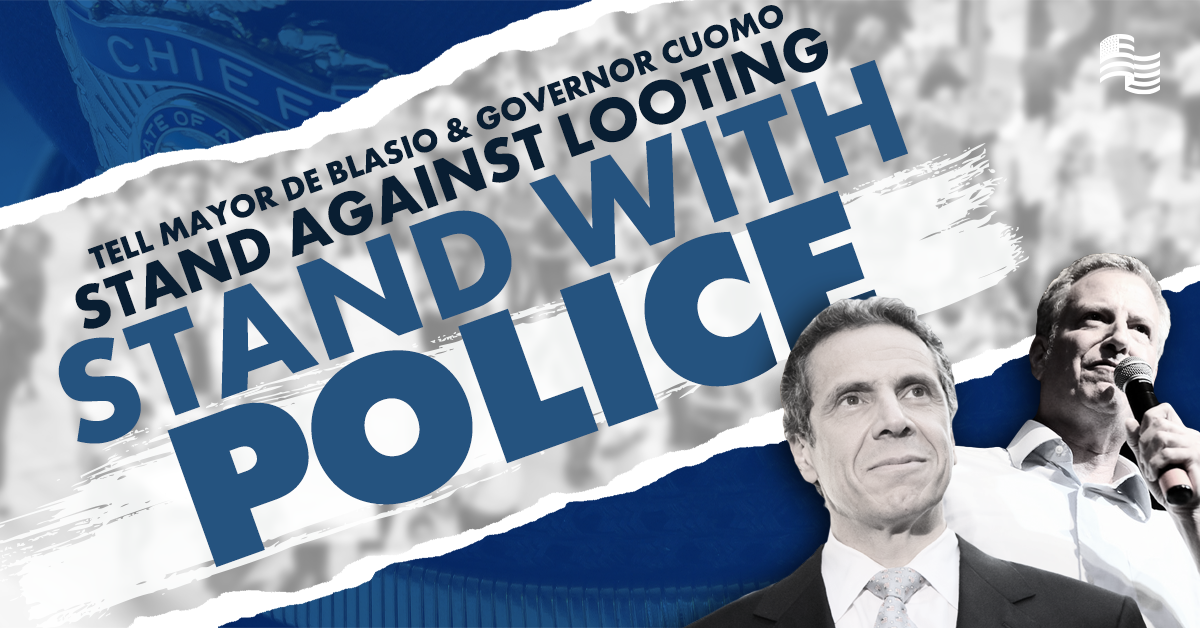