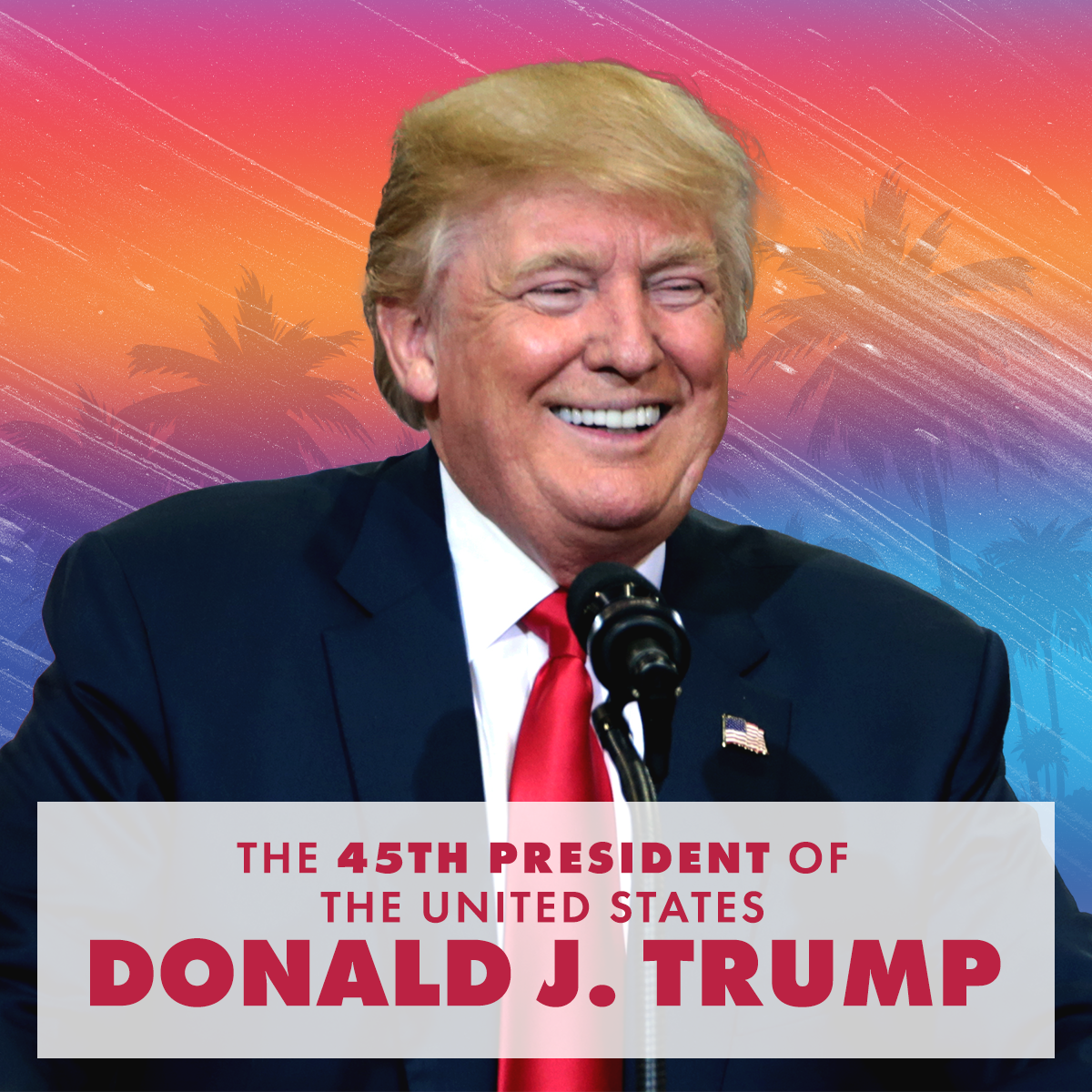 The 45th President of the United States of America, businessman, and television presenter. 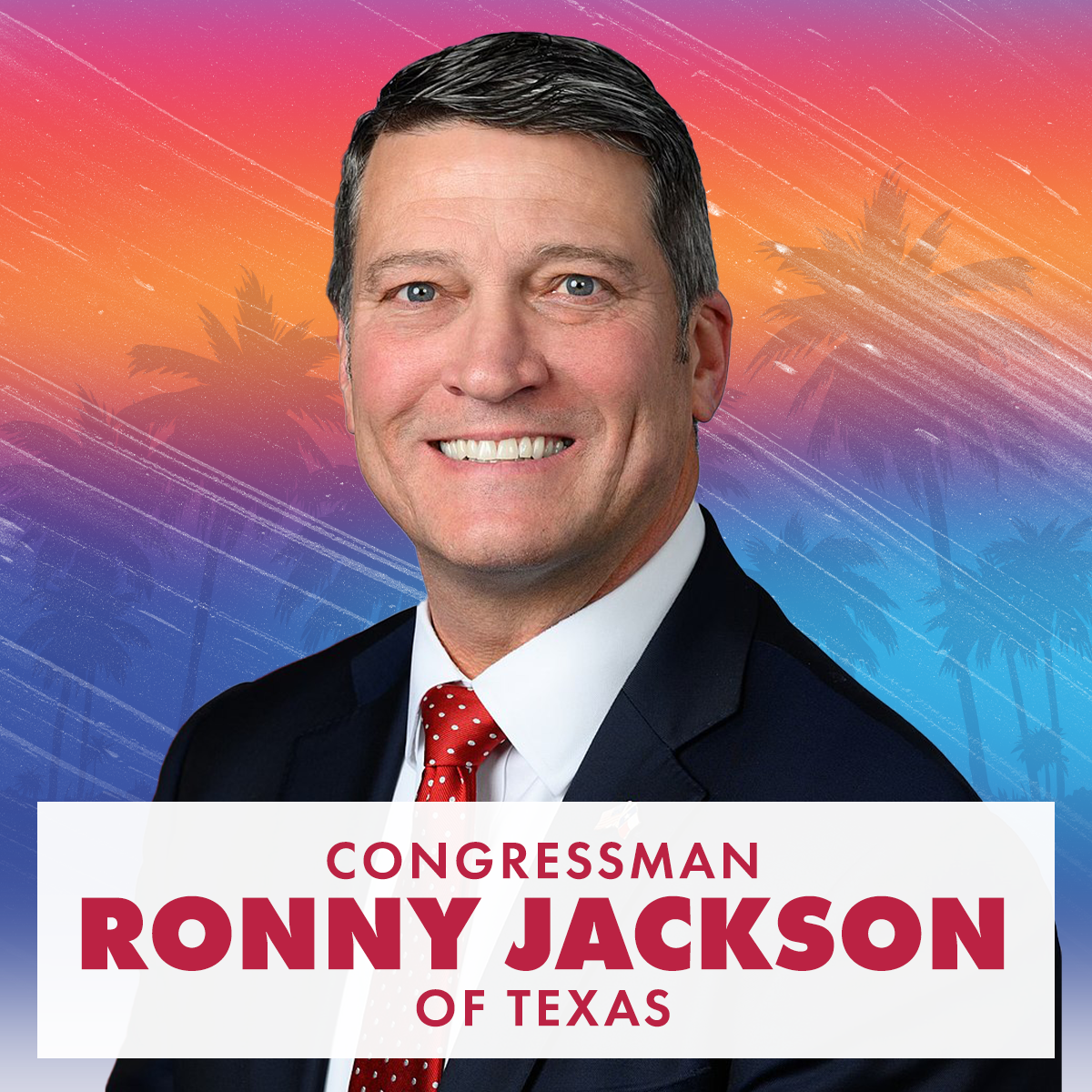 Congressman Ronny Jackson is an American physician, Republican politician, and retired United States Navy rear admiral who is the U.S. representative for Texas's 13th congressional district. Congressman Jackson served as 1st Chief Medical Advisor to the President, and Physician to the President.

Listen to Ronny Jackson on our Code Red Podcast here: 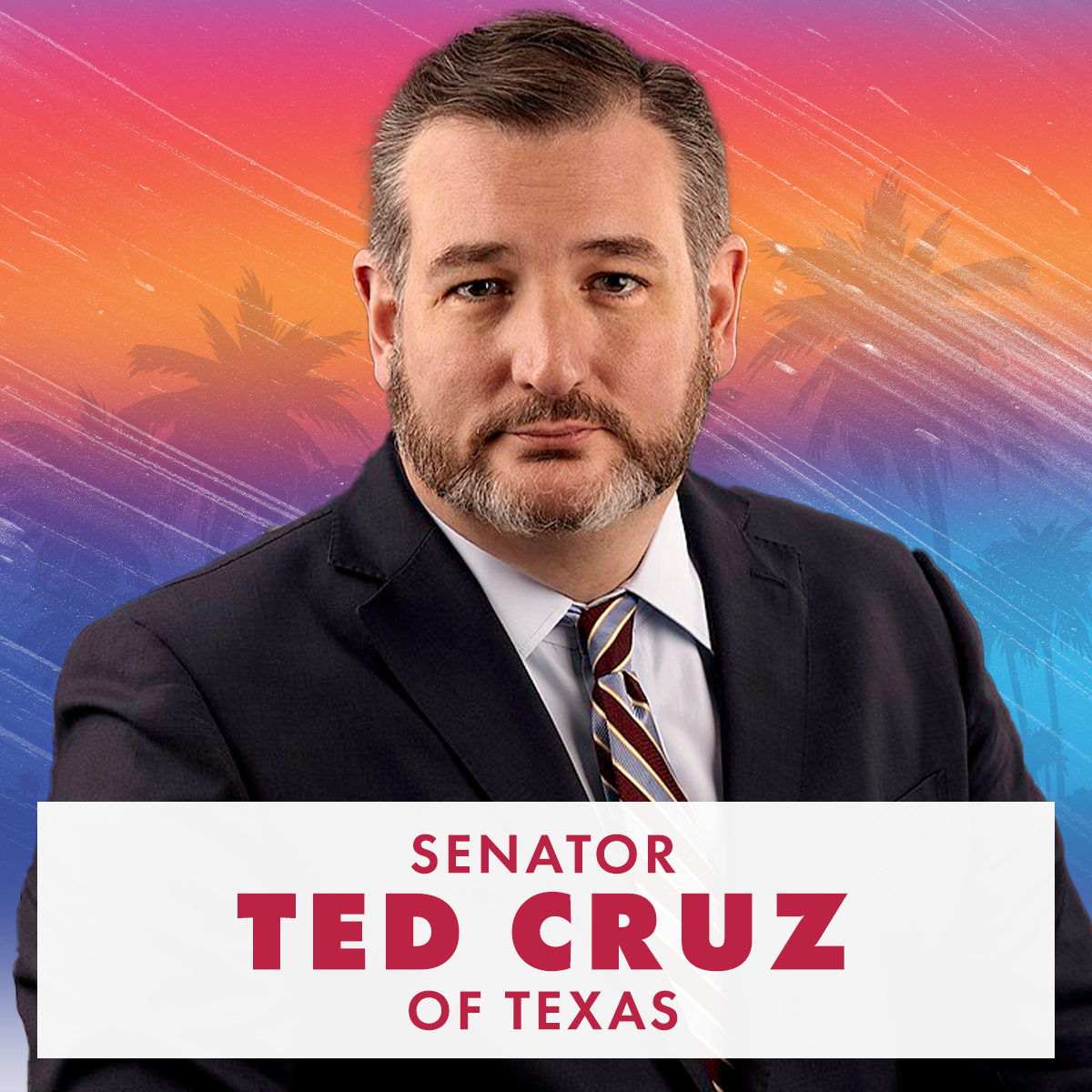 Senator Ted Cruz is an American politician and attorney serving as the junior United States Senator for Texas since 2013. A member of the Republican Party, Cruz served as Solicitor General of Texas from 2003 to 2008.

Listen to Senator Cruz on our Code Red Podcast here: 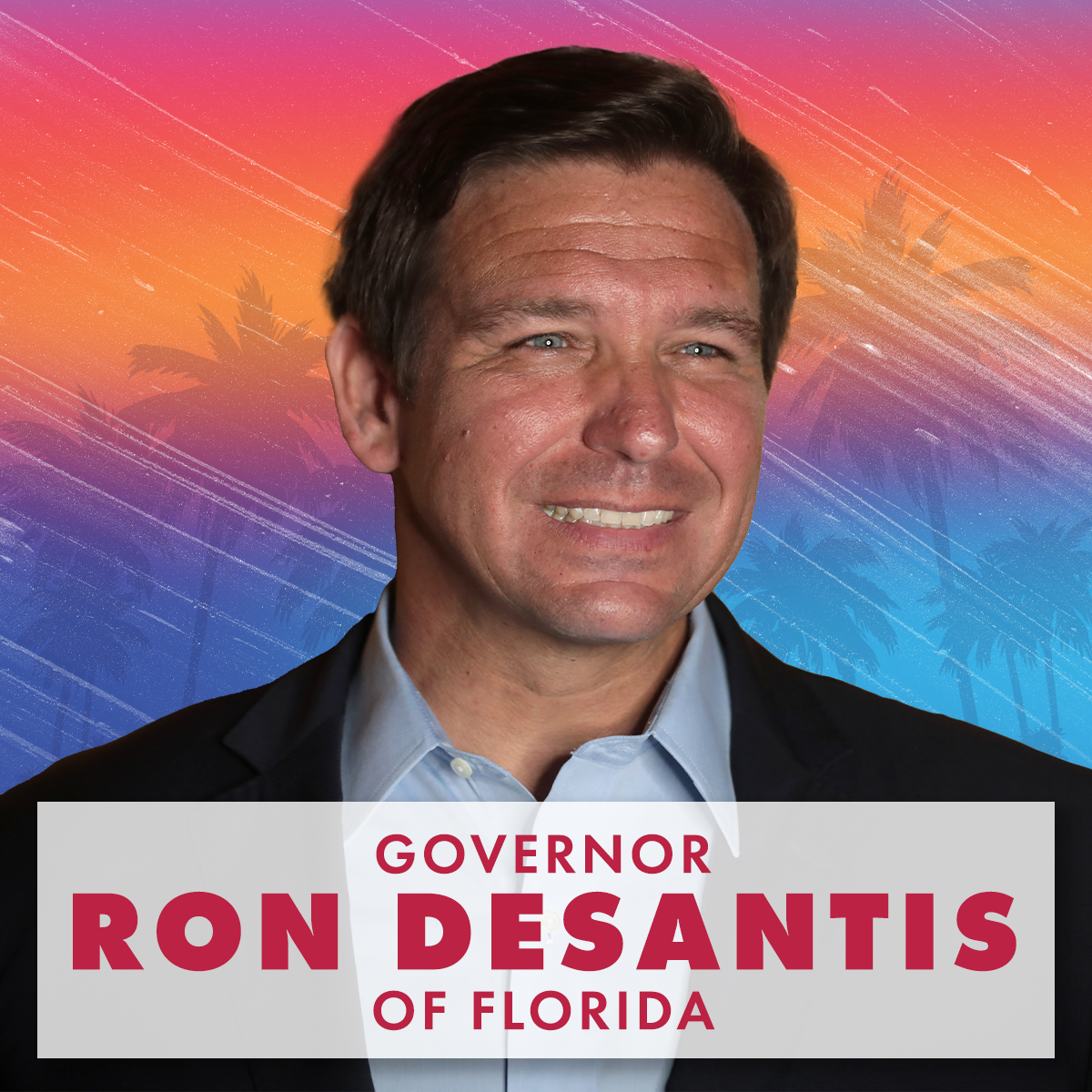 Governor Ron DeSantis is an American politician and attorney serving as the 46th governor of Florida since 2019. A member of the Republican Party, he represented Florida's 6th congressional district in the United States House of Representatives from 2013 to 2018. 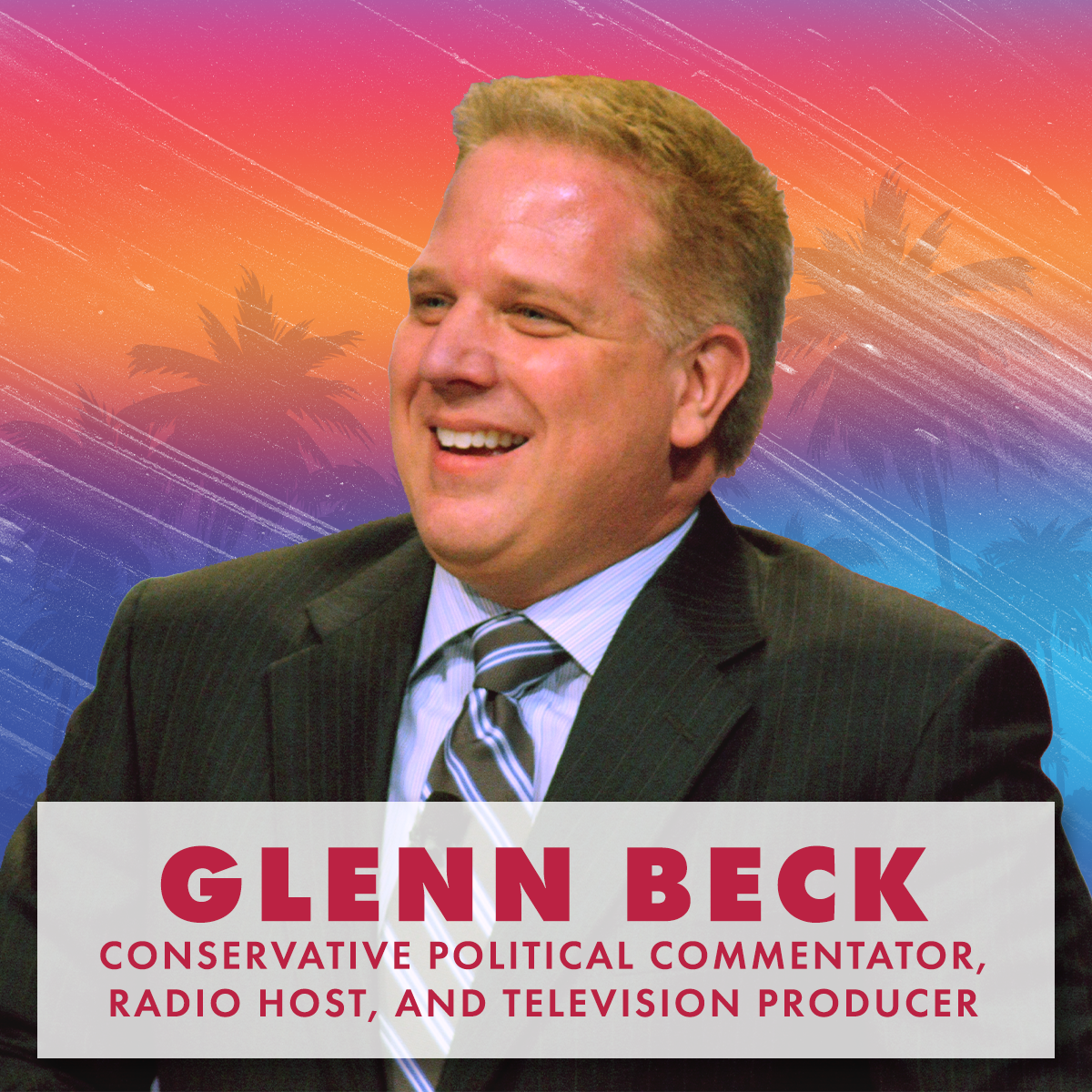 Glenn Beck is an American conservative political commentator, radio host, and television producer. He is the CEO, founder, and owner of Mercury Radio Arts, the parent company of his television and radio network TheBlaze. 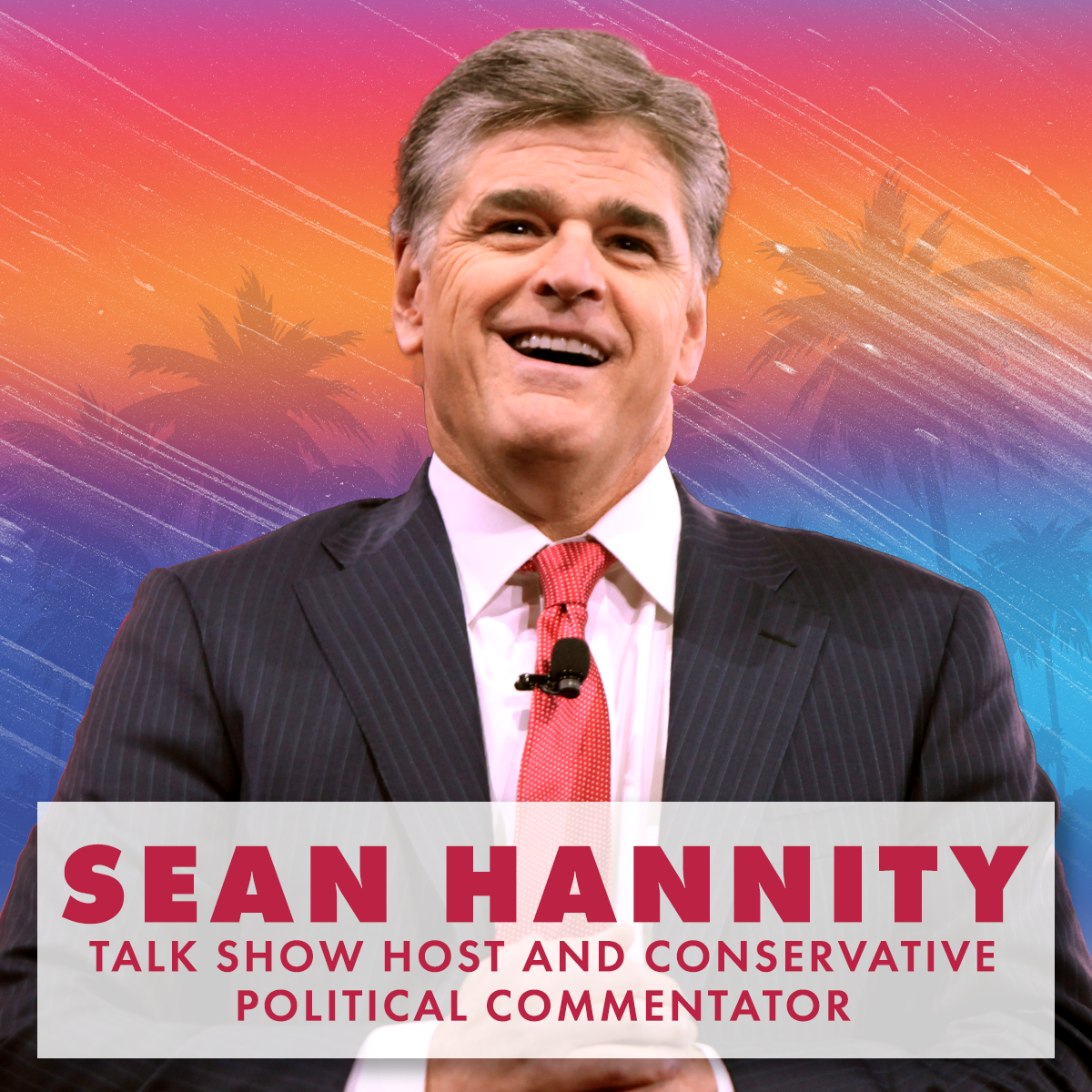 Sean Hannity is an American talk show host and conservative political commentator. He is the host of The Sean Hannity Show, a nationally syndicated talk radio show, and has also hosted a commentary program, Hannity, on Fox News, since 2009. 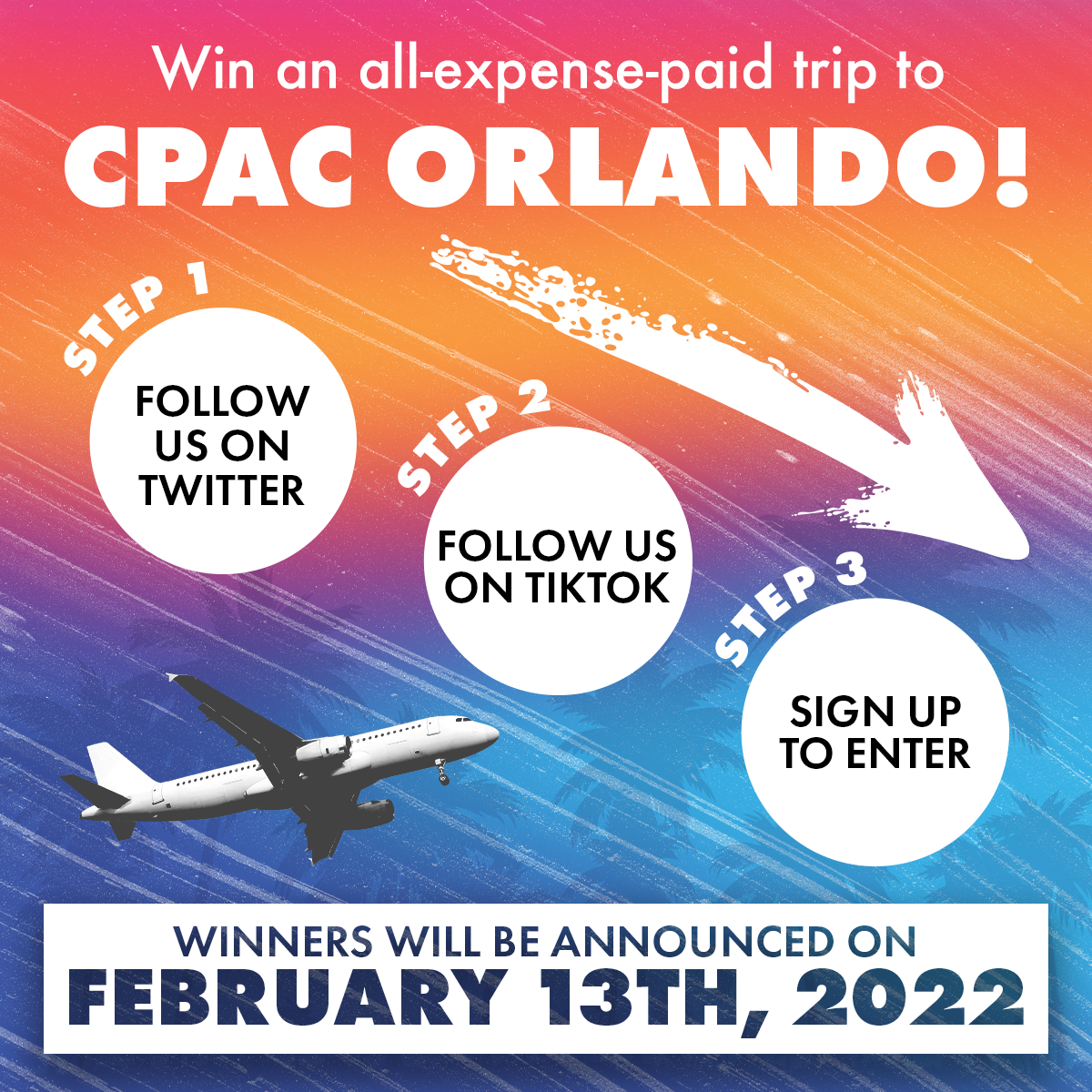 Two adults & three college students will win:
A round trip ticket to Orlando
Three nights and four days at a hotel
a ticket to CPAC
&
A per diem of $40 a day