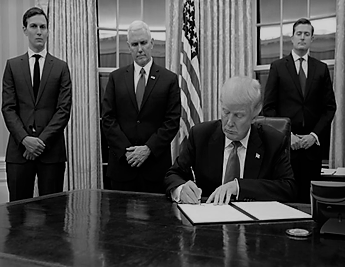 
5 Reasons Why the U.S. Embassy Should be Moved to Jerusalem

1. Jerusalem was and is the capitol of Israel whether the Arab world likes it or not.

2. The United States Congress passed a law in 1994 that called for moving the US embassy from Tel Aviv to Jerusalem. It was passed by a vote of 93-5 in the Senate and 374-37 in the House.

3. In standing with our most valuable ally in the region we should have our embassy in their capitol.

4. Jerusalem is the only capitol city in the world that doesn’t have an embassy in its capital. Why are they treated differently than the entire rest of the world?

5. Moving the embassy to Jerusalem would send a clear message to the world that the U.S. recognizes Jerusalem as the indivisible capital of the state of Israel.