Next time a liberal tells you we don't need the Wall, you can share these 5 reasons with them! 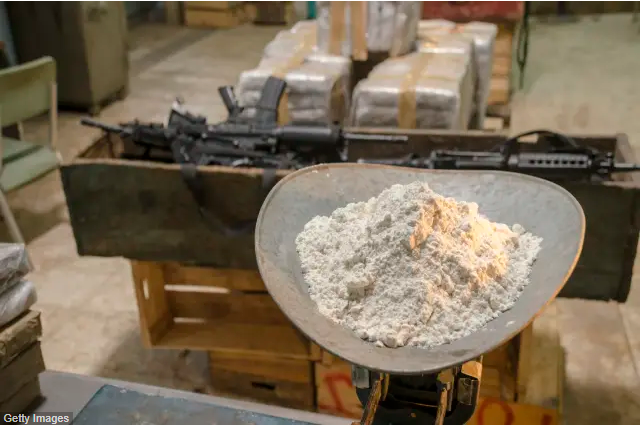 Gangs like MS-13 send recruits and drugs back and forth across the U.S. border daily creating an epidemic of crime and drug usage in our country. On an average day in December 2018, Customs and Border Protection seized 5,863 pounds of narcotics and arrested 21 wanted criminals. 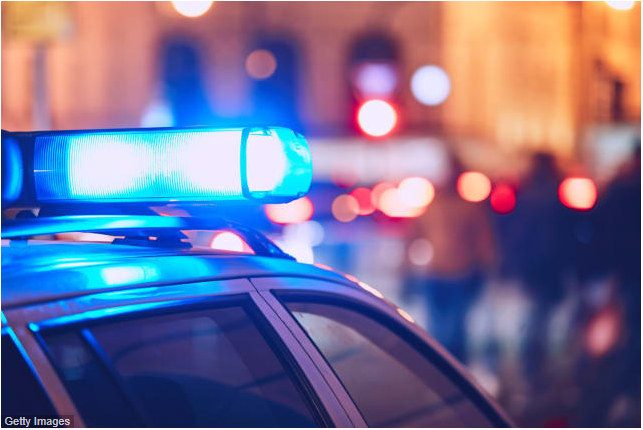 Every year, Americans are killed by people who are in this country illegally and should have never been here in the first place. California Police Officer Ronil Singh, Mollie Tibbitts, Kate Steinle, the list goes on.. 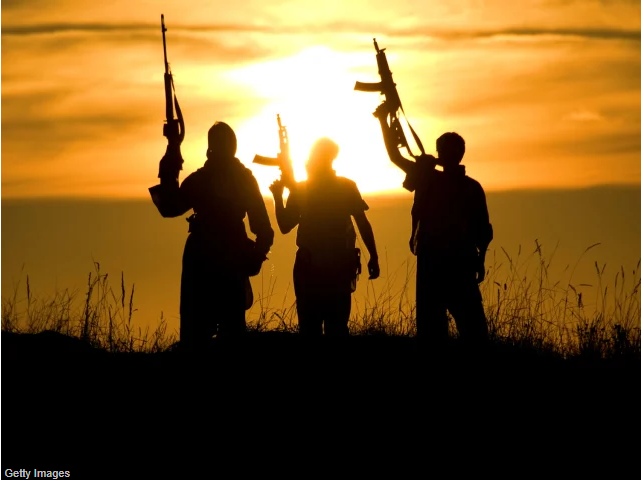 Last year, U.S. officials stopped nearly 4,000 individuals on the terrorist watch list from entering America. There are millions of terrorists around the world that want to enter the U.S. to commit mass murder and our currently porous southern border is one such way for them to enter. 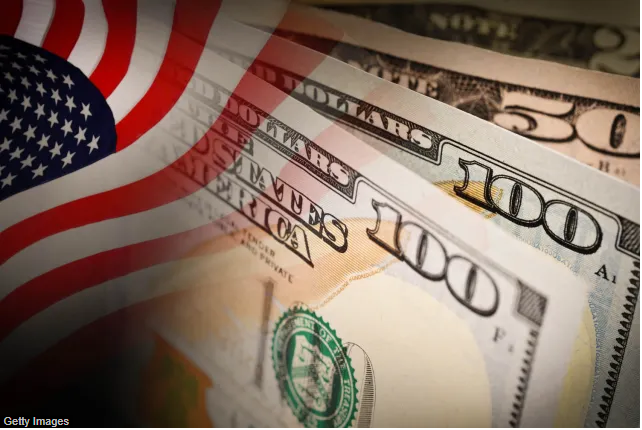 According to President Trump, the yearly cost incurred by the American people because of illegal immigration is upwards of $250 billion. The President is asking for $5.7 billion to build the Wall. The most it would cost is $25 billion - far less than what Americans pay yearly in costs like welfare, healthcare, and law enforcement related to illegals entering the country and staying. 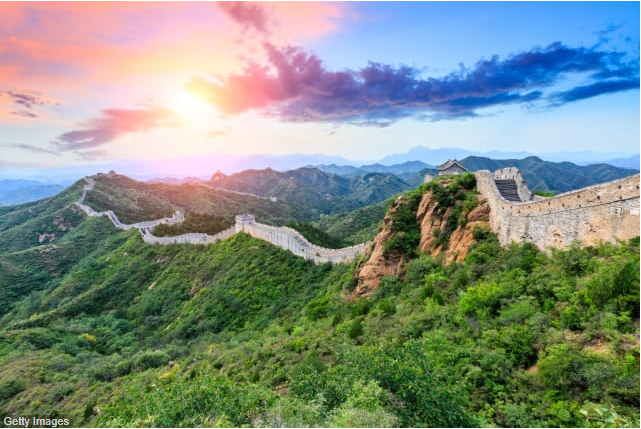 From the great Wall of China, to the wall around the Vatican, to the walls that liberal elites use to protect their homes and gated neighborhoods, walls have always been used to keep out and deter intruders. We use walls at military bases and important government buildings. Barack Obama has a wall around his home in Washington D.C.! There is no debate - Walls Work. 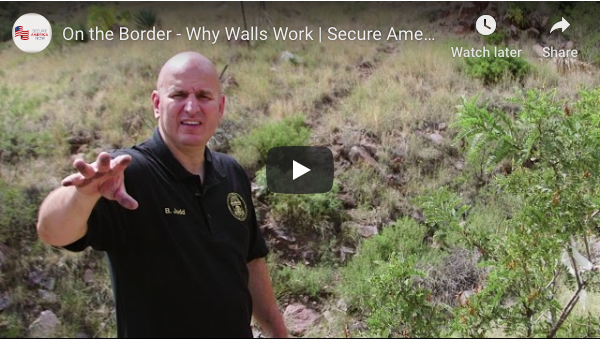 Tell Your Congressman to Support the Wall