1) Minneapolis
Despite being the city of George Floyd and Ilhan Omar, the city voted 57% percent to back police. Killing the Minneapolis police department referendum once and for all, instead of letting their city fall further into chaos. 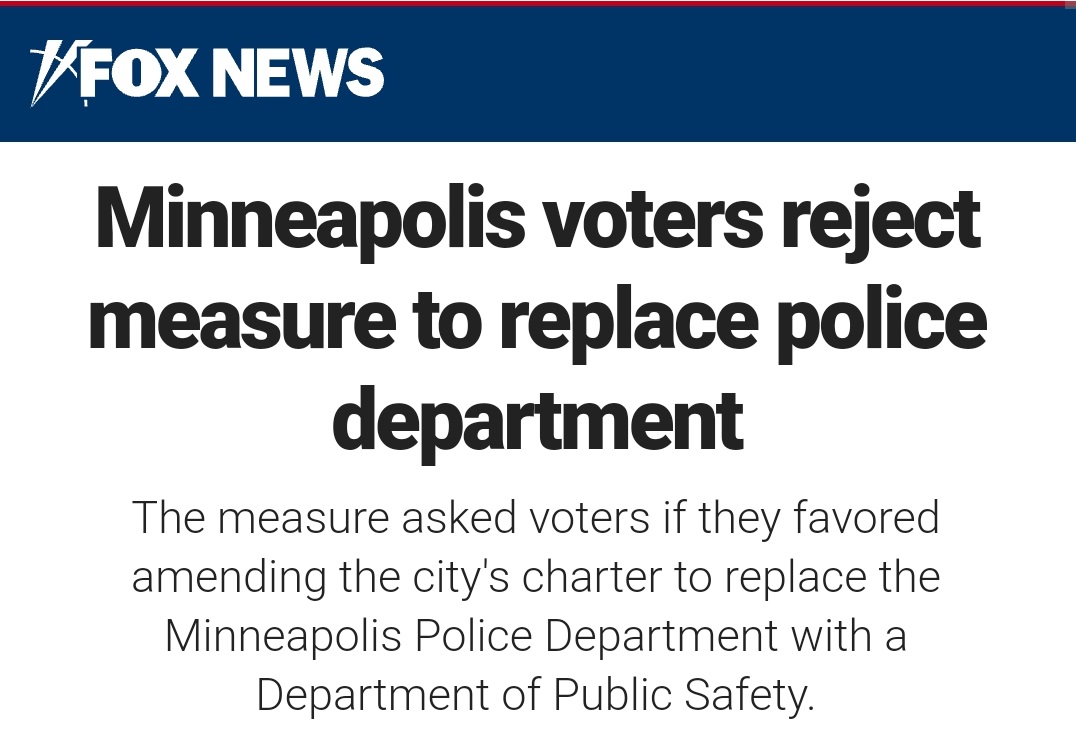 Residents on Long Island voted in a no-nonsense, tough-on-crime District Attorney named Anne Donnelly. The Democrat running against Donnelly supported the Defund The Police movement and cashless bail, which has led to an increase in crime in the area.

Glenn Youngkin won in Virginia in his race for Governor. He ran as a pro-police candidate against Terry McAuliffe who was supported by the defund the police movement. 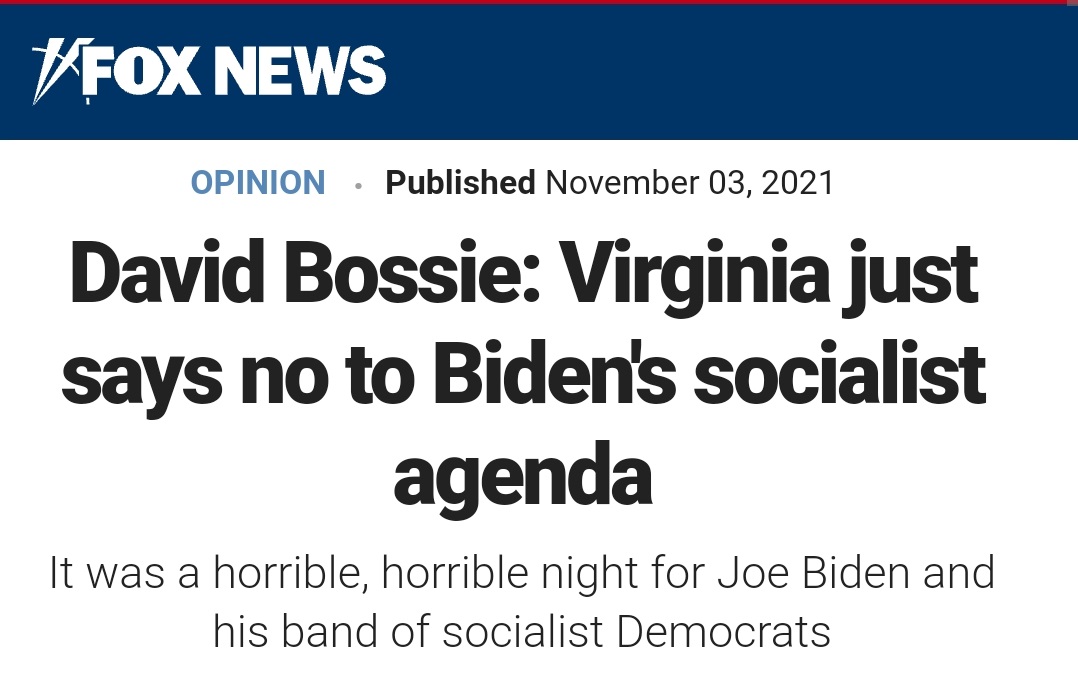 Eric Adams won his race for Mayor of New York. He ran as a pro-police Democrat and is a former NYPD officer. Adams beat multiple other Democrats who were strongly supportive of the Defund the Police movement.

Mike Carey won the special election in Ohio's 15th District, defeating Allison Russo who was backed by the anti-police lobby. 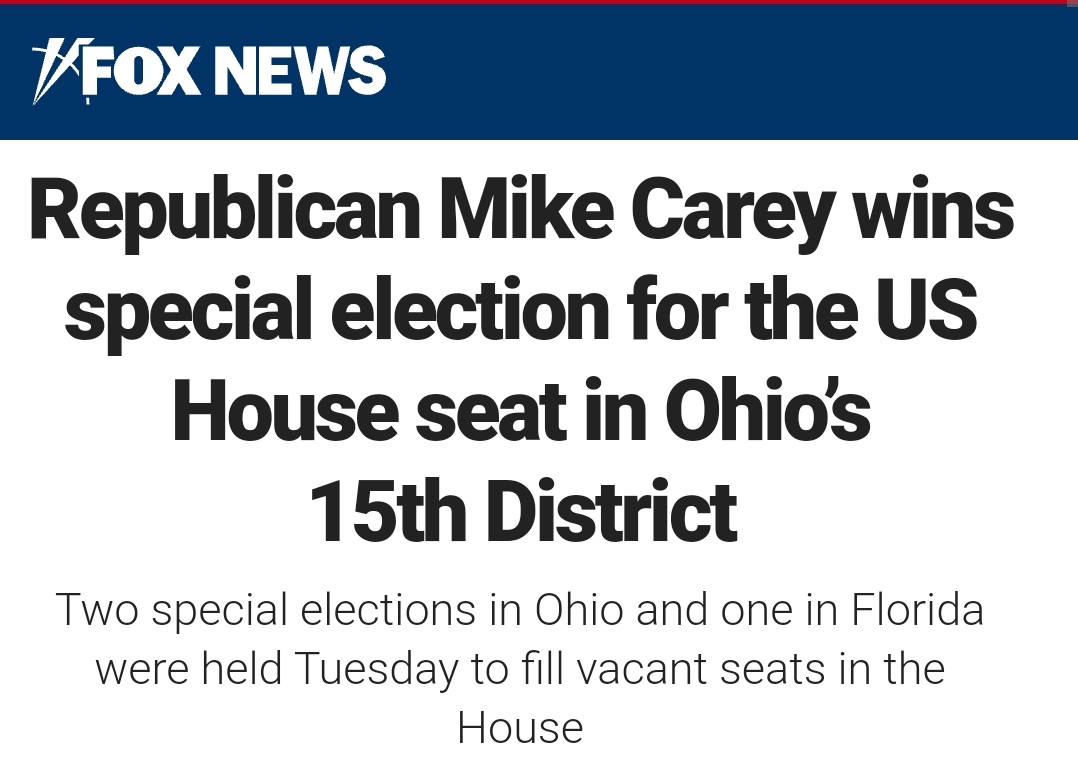