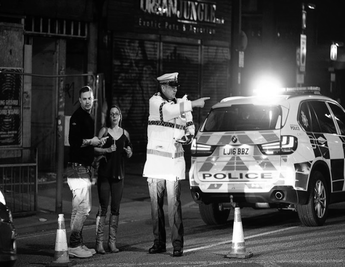 Greater Manchester Police originally said there had been a “number of fatalities and others injured” at the Manchester Arena, where Grammy-nominated pop singer Ariana Grande was performing. Nineteen people were confirmed dead as of 8pm EST.

UPDATE 20:35 — Police are performing controlled explosions in the local area:

UPDATE 20:25 — CBS reports a large group of young girls are amongst those dead. Various news outlets are also now reporting the possibility of the explosions containing nails, which has not yet been confirmed by local authorities:

UPDATE 19:48 — Eyewitness Kiara Dawber has told CNN: “There as a massive, massive explosion, a bang, there as smoke coming up through the steps. Everyone was screaming and shouting… it could be a bomb, people were screaming for their kids…. there were bodies scattered about everywhere… we were just running through the road… it was just chaos… you could see people were just dead… passed away… there was a lot of blood”.

Click here to read more about the tragic incident.