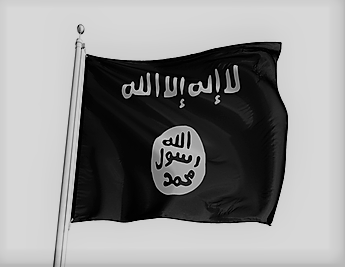 
112 Americans have been Charged with Isis Related Crimes

Sullivan is expected to appear at 9 a.m. in Asheville before U.S. District Judge Martin Reidinger for his plea hearing. Any agreement he and his attorney have reached with the U.S. Attorney’s Office remained sealed Monday, so the nature of the charges to which Sullivan will plead were not immediately known.

Sullivan still faces capital murder charges in Burke County related to the 2014 shooting death of John Bailey Clark, 74, who lived near Sullivan and his parents.

Federal documents say Sullivan spoke online with an undercover FBI agent about killing up to 1,000 people in support of the Islamic State, a terrorist group commonly known as ISIS or ISIL.

It is not clear whether his expected plea to federal charges will influence the handling of the murder case by Burke County District Attorney David Learner.


Read more about the crimes here.