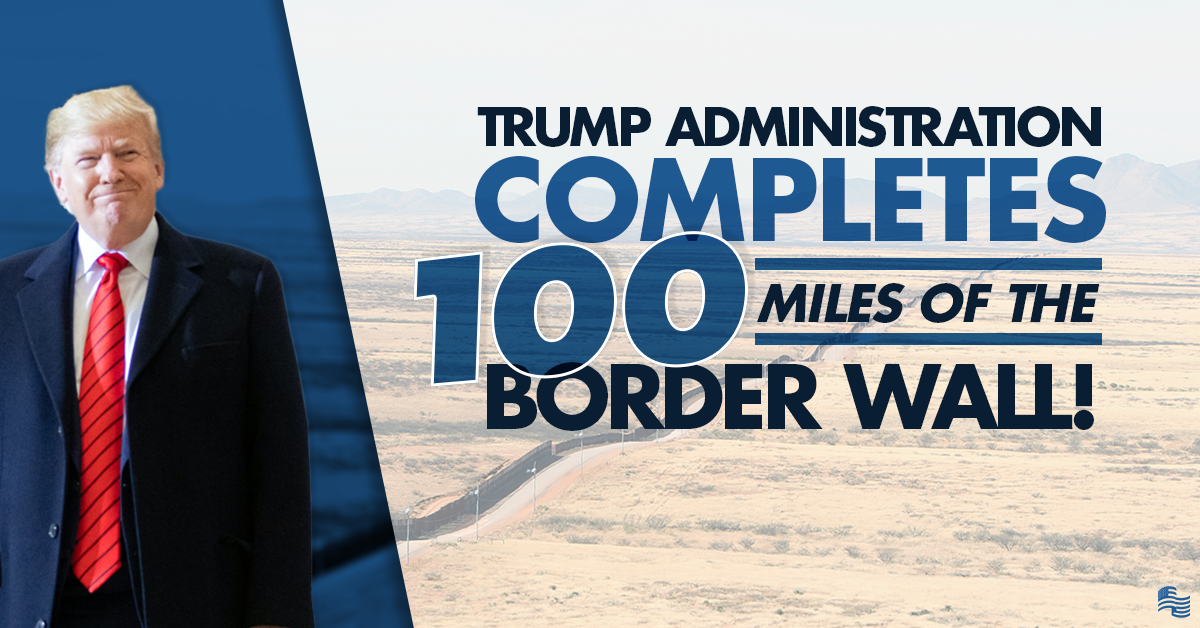 The Trump administration on Friday marked the 100th mile of wall construction along the southern border -- describing it as a “milestone achievement” and promising that there are many more miles to come by the end of the year.

“Today is a milestone that has been reached and a celebration is in order,” Acting Department of Homeland Security Secretary Chad Wolf said in front of wall in Yuma, Arizona. “Today I am proud to report that the Trump administration has constructed 100 miles of border wall system along the southern border.”

“This is a milestone achievement for the president, for the department and more importantly for our country -- including communities like Yuma,” he said.

The wall was a central campaign promise of President Trump’s 2016 bid, and he will be keen to show the electorate that he has delivered on that promise. The administration has pledged to build 450 miles by the end of 2020. Wolf told reporters that he was still confident that that promise would be fulfilled, even despite a series of congressional and legal hurdles the administration has been forced to overcome.

“The 100 miles we celebrate today are only the first of many more miles to come,” he said.

The administration has been plagued by battles for funding, both in Congress and in the courts. But it secured a major win this week when the 5th Circuit Court of Appeals removed an injunction that blocked the use of $3.6 billion in military funds.

“Entire wall is under construction or getting ready to start,” Trump tweeted Thursday.

CLICK HERE TO CONGRATULATE PRESIDENT TRUMP ON THE MILESTONE!